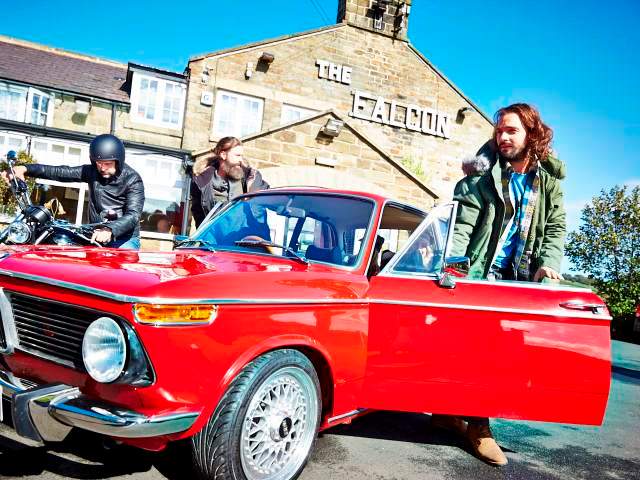 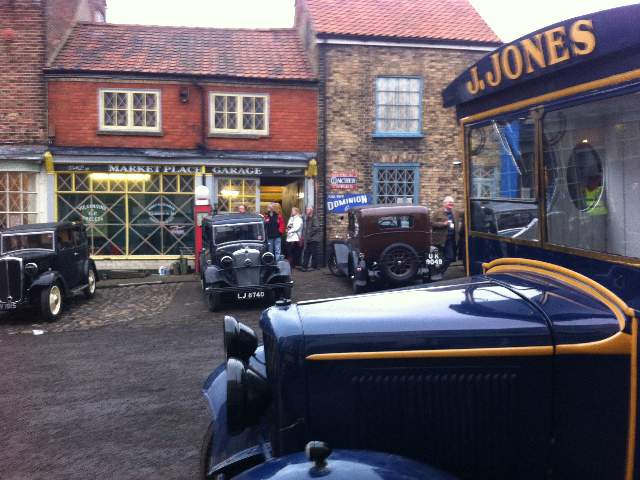 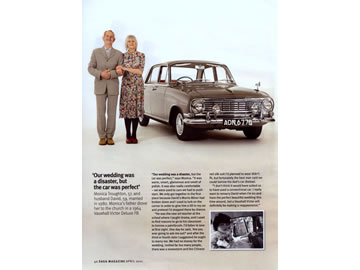 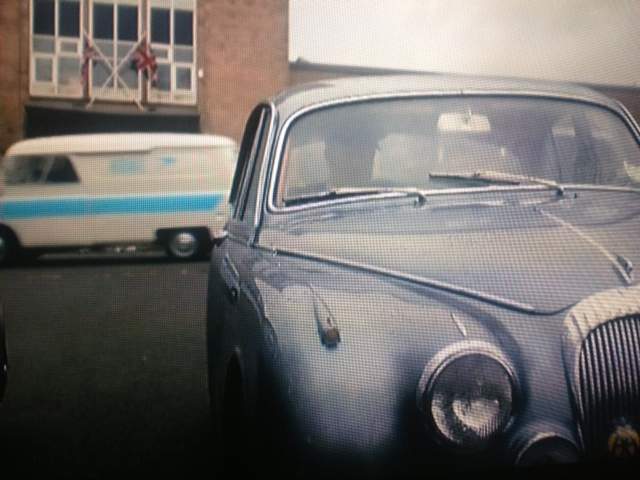 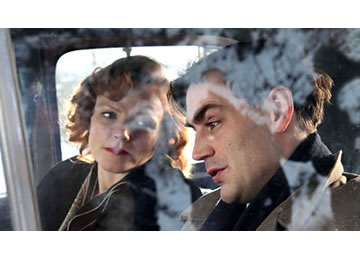 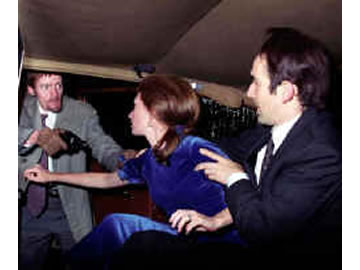 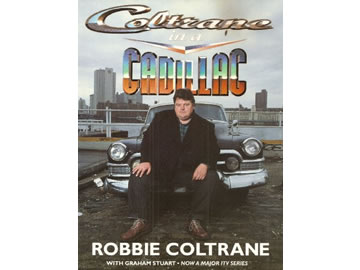 Over the years we have provided many vehicles to the Film and TV industry. We offer competitive rates to include a driver on set, and transport to and from location is always available.

Recently we have supplied an interesting pre-war car for new Dad's Army film and three 1960's vehicles for the BBC's 50th anniversary two part drama on 'The Great Train Robbery'.

We have over 20 years experience in this type of work and many years ago supplied vehicles for the 'Tomb Raider' movie, the ITV documentary on Princess Anne, 'To Kill a Princess', Channel 4's 'The Beat', 'Hetty Wainthorpe Investigates' and Yorkshire's own 'Last of the Summerwine'.